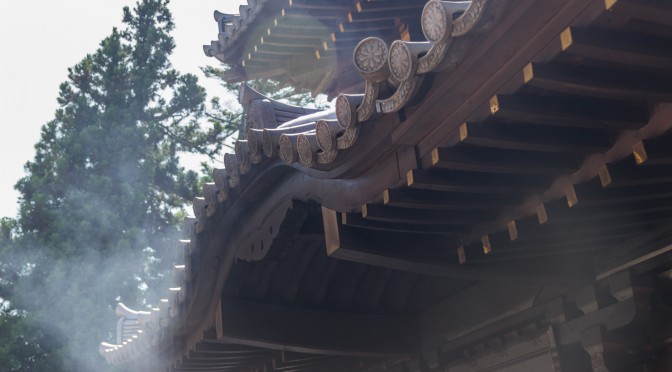 Not too long ago, a couple of friends of mine were discussing going to Japan. I aired my interest and next thing I know we’ve got flights and hotels booked – Woo!

Japan and its culture has always interested me; Mostly how vastly different they are with certain things and of course my love of Anime too! We opted to go in May so the weather was warm but not insanely warm and we missed the cherry blossom crazyness too. Whilst I was there on holiday, I was also there as a photographer. In hindsight, I would have suggested going for longer, or not cramming so much in as I did feel we didn’t have long enough in the places we went to to truly appreciate them (But we did still have an epic time!)

We went all over Tokyo from Harajuki and Shibuya to Akihabara, Chiyoda and Daiba too, among many other places.

One of the highlights of Tokyo was visiting the Robot Resteraunt – Granted it is aimed at a mostly-male audience but it was still definitely worth a visit, just for the crazy factor. I was watching the show so wasn’t really trying to get photos but I did get some good ones 🙂

Following on from Tokyo, we went over to Hiroshima and Miyajima for a bit of history. We went to the peace monument which is where the Atomic Bomb exploded just above and the following day over to Miyajima to see some of the older structures/shrines on the island.

Following on from that we went to Kyoto but didnt have long there at all (Maybe half a day or so) so we went to Kinkaku-ji and the Bamboo forest and that was about it really.

On our last night we stayed at a traditional inn in Hakone but I didnt manage to get any photos here. The next day we had a lot of time to kill so we went for a hike near Lake Ashinoko. Annoyingly though there was a bit of Volcanic activity under part of the Ropeway so we ended up getting a bit turned around and didnt see Mt Fuji till we were on the other side of the lake

All in all I thoroughly enjoyed the trip. I think I want to go back in a year or two now that I’ve got over the initial culture shock and spend more time trying to capture the essence of Japan with my camera 🙂

Full album can be found here