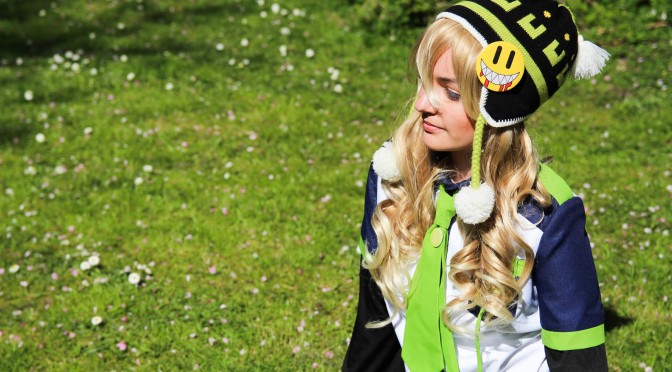 Given this was taken on a smallish area with not so great backgrounds, I really like this shot.

I did unfortunately have my camera taking JPEG images for most of the day before I realized (Was left over from doing a failed timelapse) but whilst you dont get as much leeway as with RAW, its not the end of the world. I was conciously trying to over expose my shots to give a brighter, summery feel to them vs some of my older meet shots and I do think it worked out white well. I also started paying more attention to my framing. The dowside to being out in the sun though is the dappled light in the shade. I took this image of Marius Pontmercy from Les Misérables but the dappled light really shows and I think takes away from what is otherwise a really good shot (Getting the flag to co-operate was hard!) Since then It’s been pretty quiet. Film & Comic Con Manchester had their first event this year at Event City by the Trafford Centre. There was more space inside to move around and take photos than MCM Last Year which was nice and I heeded my own words about focusing on head and shoulder type shots too! (mostly)

Once I’d settled in and got some settings that worked for me, I had  a great time. After looking at the work some of the other photographers at the event, I might make more of an effort to use off-camera flash at MCM next month – assuming there’s space to do so!

Here’s a selection of my favorites from FCCM