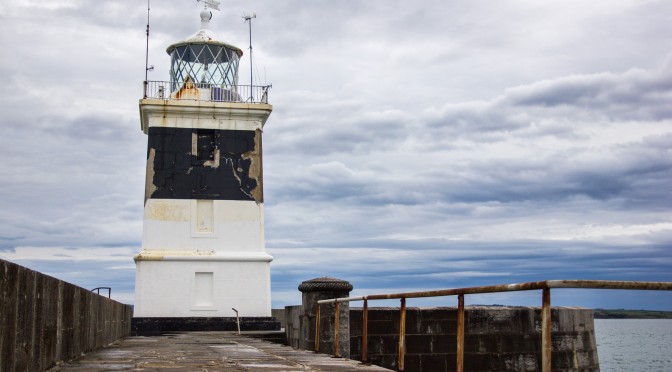 As disappointing as the weather was, the whole excursion made for good intel gathering. Below are my shots for the weekend.