Doing this kind of photography though involves a lot of waiting. Not only were we waiting for the moon to go to a certain position, but for the clouds to clear or do interesting things and also for the dish to come around to face us. Sadly the dish didn’t look in our direction but for a brief period of time we managed to get it side on. During all the waiting I was experimenting with some other things that involved trees and branches. Some of the images are the same, just with slightly different edits.

I have to confess that I stole Phil’s idea for the rather striking tree that was behind us, but unfortunately I couldn’t quite get the composition I wanted. I still managed to get some Interesting shots though. 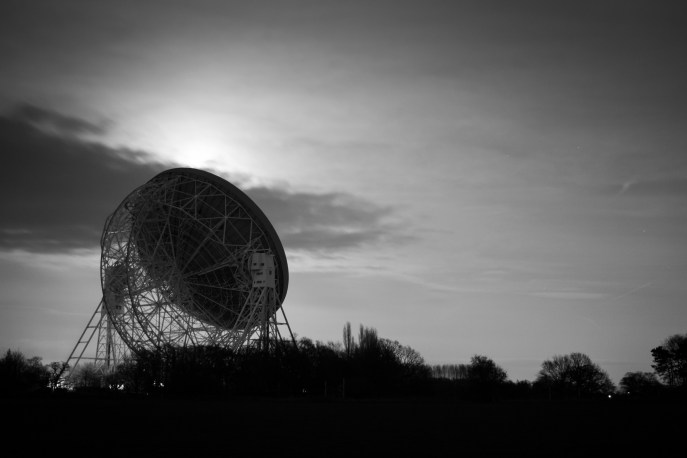 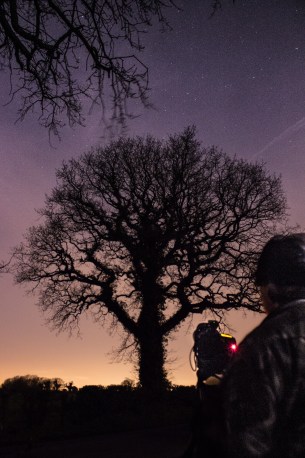 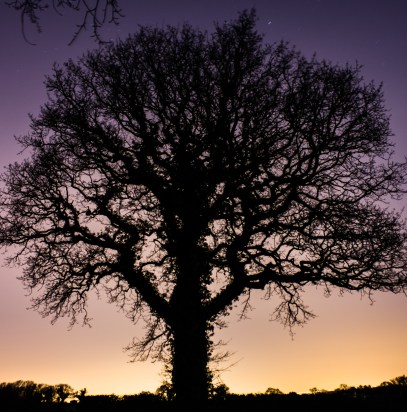 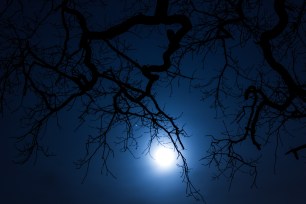 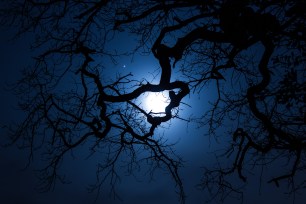 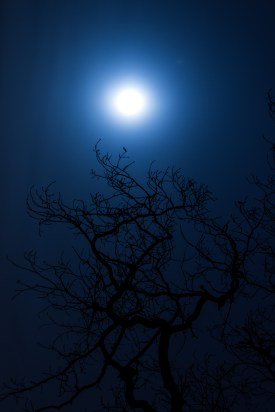 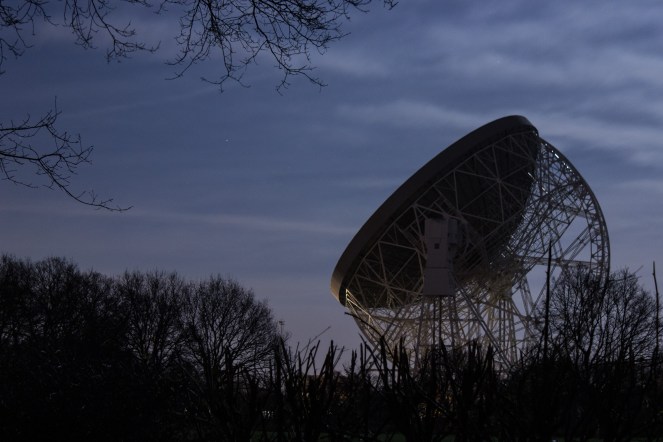 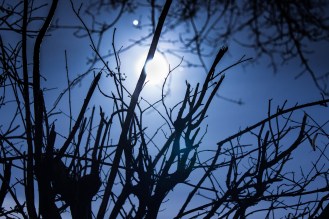 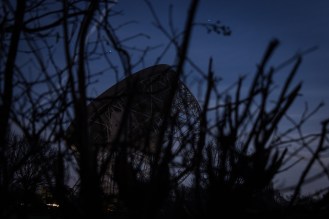 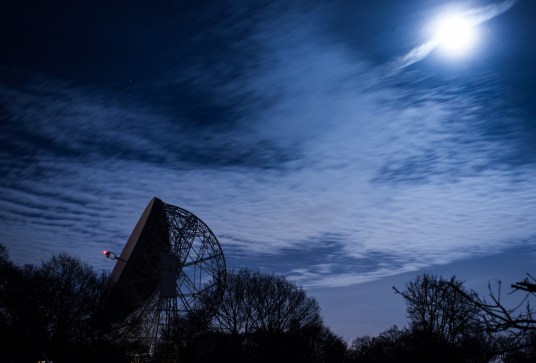 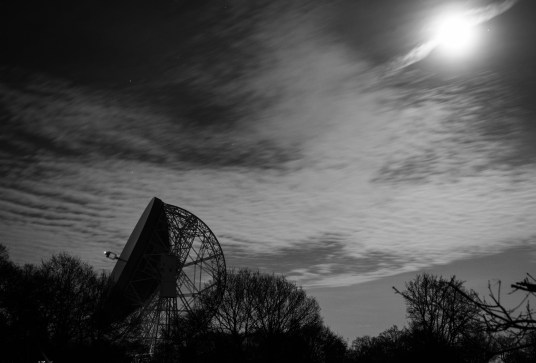 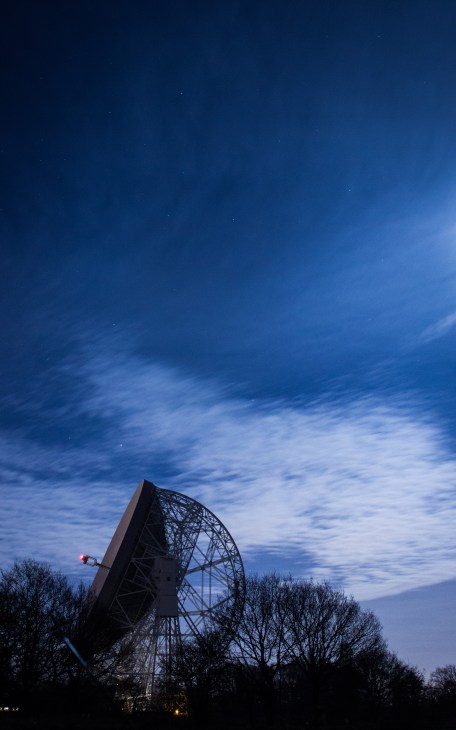 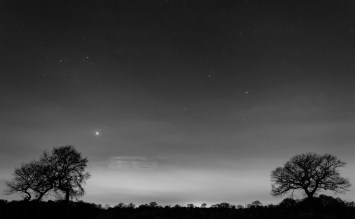 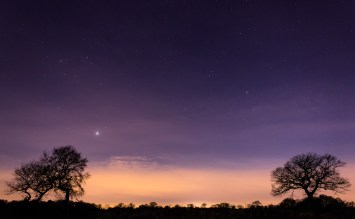